This year we have shopped locally for our craft beers – Tap Social Movement in Botley, Oxford, and XT, from Long Crendon in Buckinghamshire.

Founded in 2016, Tap Social Movement grew out of a passion for good beer and social justice. Based on the Curtis Industrial Estate in Botley, they provide training courses in brewing and business start-up for people serving prison sentences, and providing one-on-one support in securing permanent employment to assist in effective rehabilitation. Their Head Brewer is an American who uses plenty of his country's hops to give his beers a bold, hoppy character. Although much of the brewing is now done in Kennington, the Botley site is a vibrant tap room where you can enjoy the full range of "criminally good beers". Note that all beers are "unfined", which means they contain natural yeast so will appear hazy, and they are also vegan-friendly.

XT is an innovative, independent brewery crafting a wide range of beers under the XT and Animal brands. The brewery is on the beautiful Notley Farm in the village of Long Crendon, just over the border in Buckinghamshire. Created by Russ Taylor and Gareth Xifaras in 2011, they have quickly gained a reputation for brewing a wide range of full-flavoured regular beers and exciting, challenging one off experimental brews.

This is the latest is a range of single-hop session beers to showcase different hop varieties. Packs a full flavour punch despite its low strength.

American pale ale characterised by floral, fruitiness with piney, resinous American-variety hop character. The beer features a medium to medium-high hop bitterness, flavour and aroma. Starts off with a bitter kick which is quickly followed by floral, citrus notes and a smooth finish.

An American style IPA with medium bitterness up front followed by massive hits of peach, passion fruit and mango, both in flavour and aroma. Brewed with 1Kg of hops per hectolitre for a full flavoured IPA. 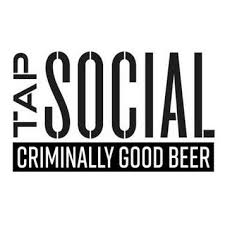 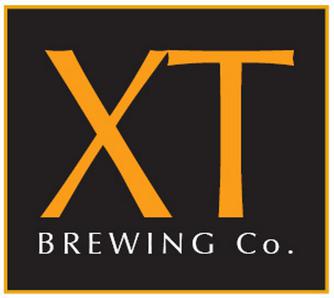 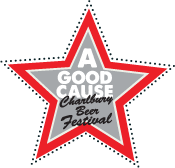 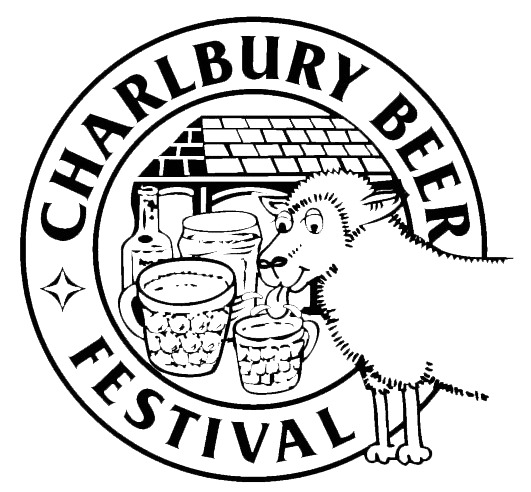